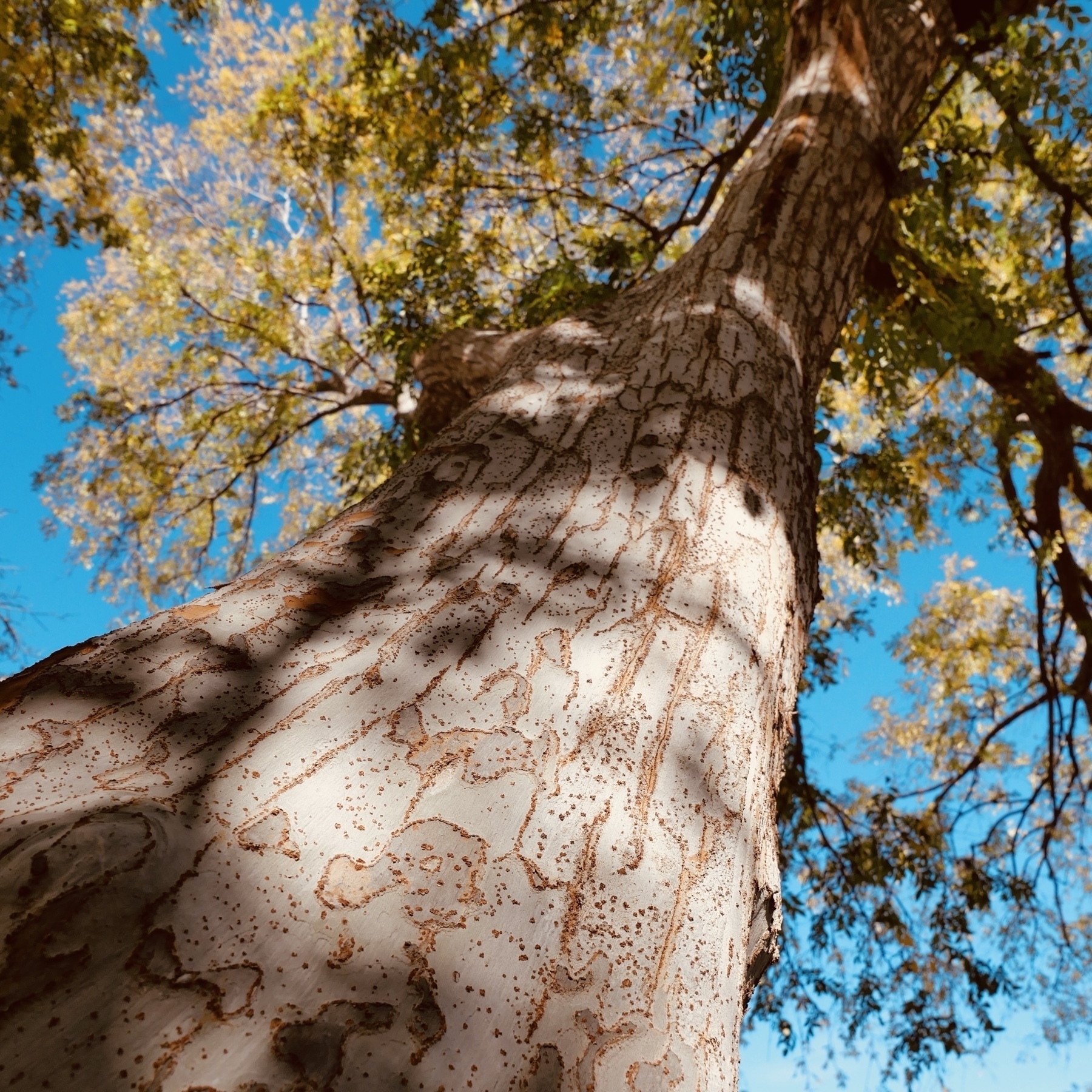 A game of unforced and amateurish errors by 🇺🇸 ⚽️ — oh well.

Where’s Brian McBride when you need him? 🇺🇸 ⚽️

A wonderful idea from Zeynep Tufekci: donate to Partners In Health in memory of the great Paul Farmer. I’ve just done it. 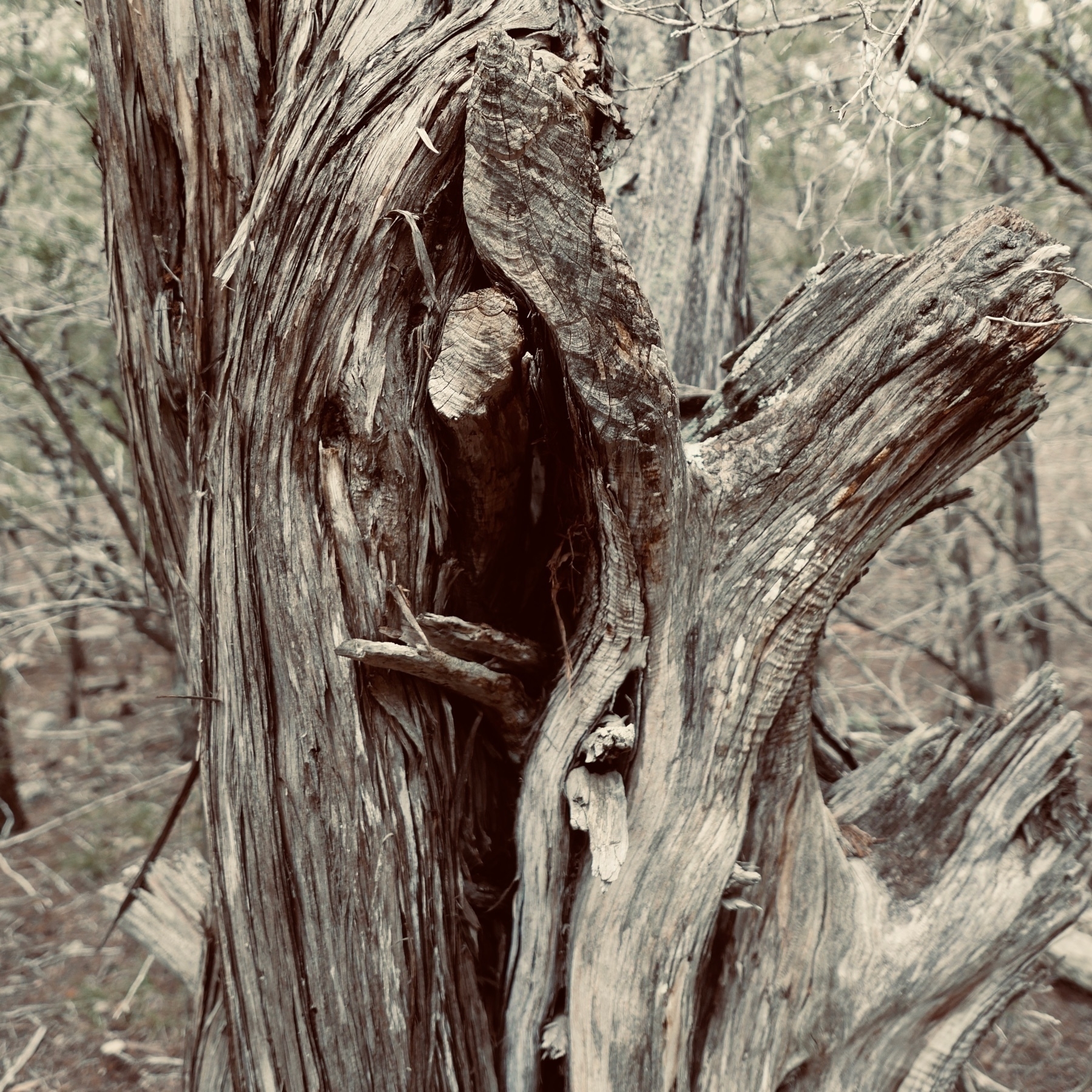 Much talk in the past 24 hours about Luis Suarez’s deliberate handball against Ghana in the 2010 World Cup. At Brian Phillips’ much-missed Run of Play, I wrote about it when it happened. ⚽️

Foggy morning in the canyon. 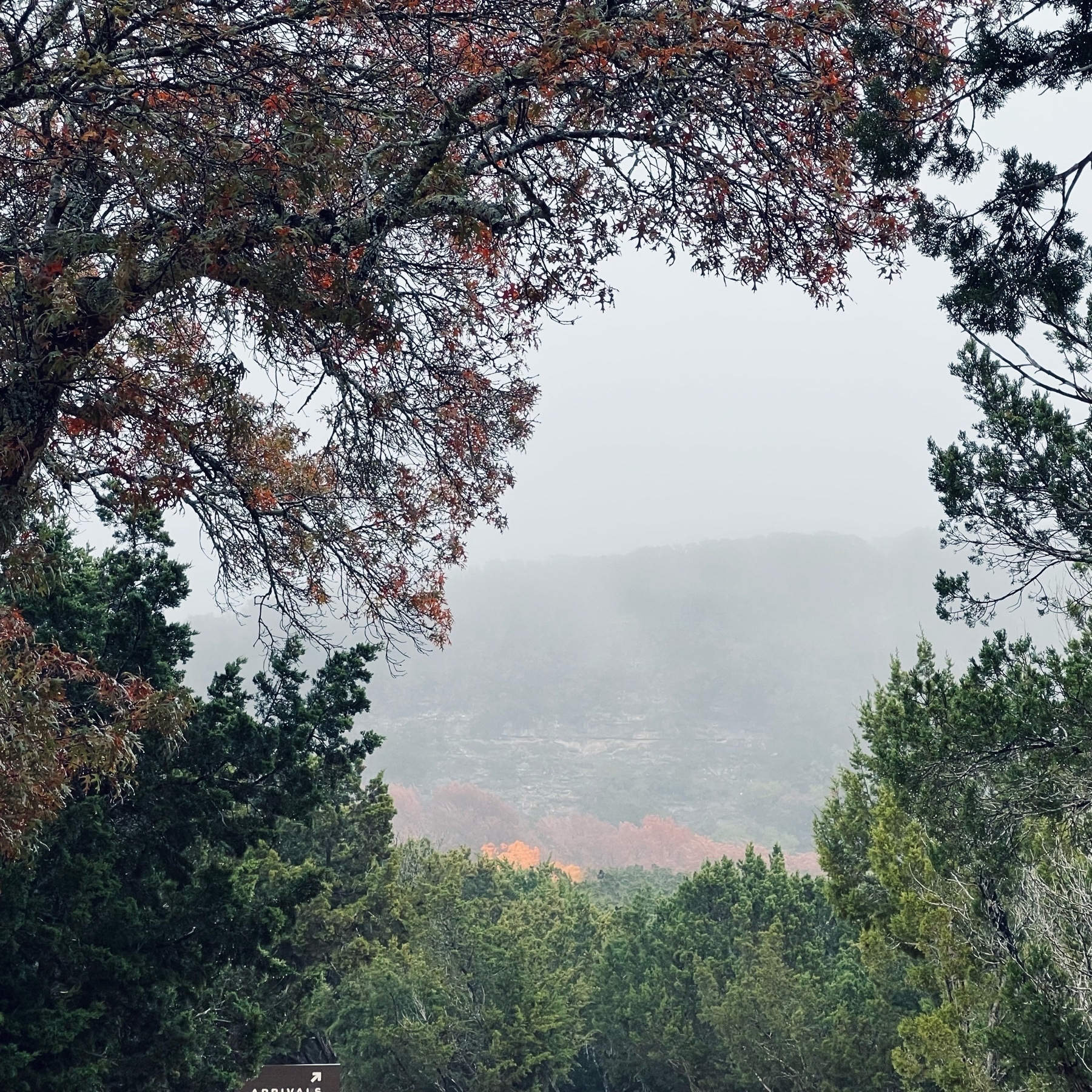 A wonderful list of books for Christmas presents by my friend John Wilson, the most imaginatively omnivorous reader I know. Gruber: “Mastodon is — deservedly! — getting a lot of attention as people re-evaluate their use of Twitter. But what I’m digging more in our current moment is renewed enthusiasm for blogging, and, on the consumption side, RSS feed reading.” Amen. Pretty much everything that was wrong with Twitter is also wrong with Federated Twitter. 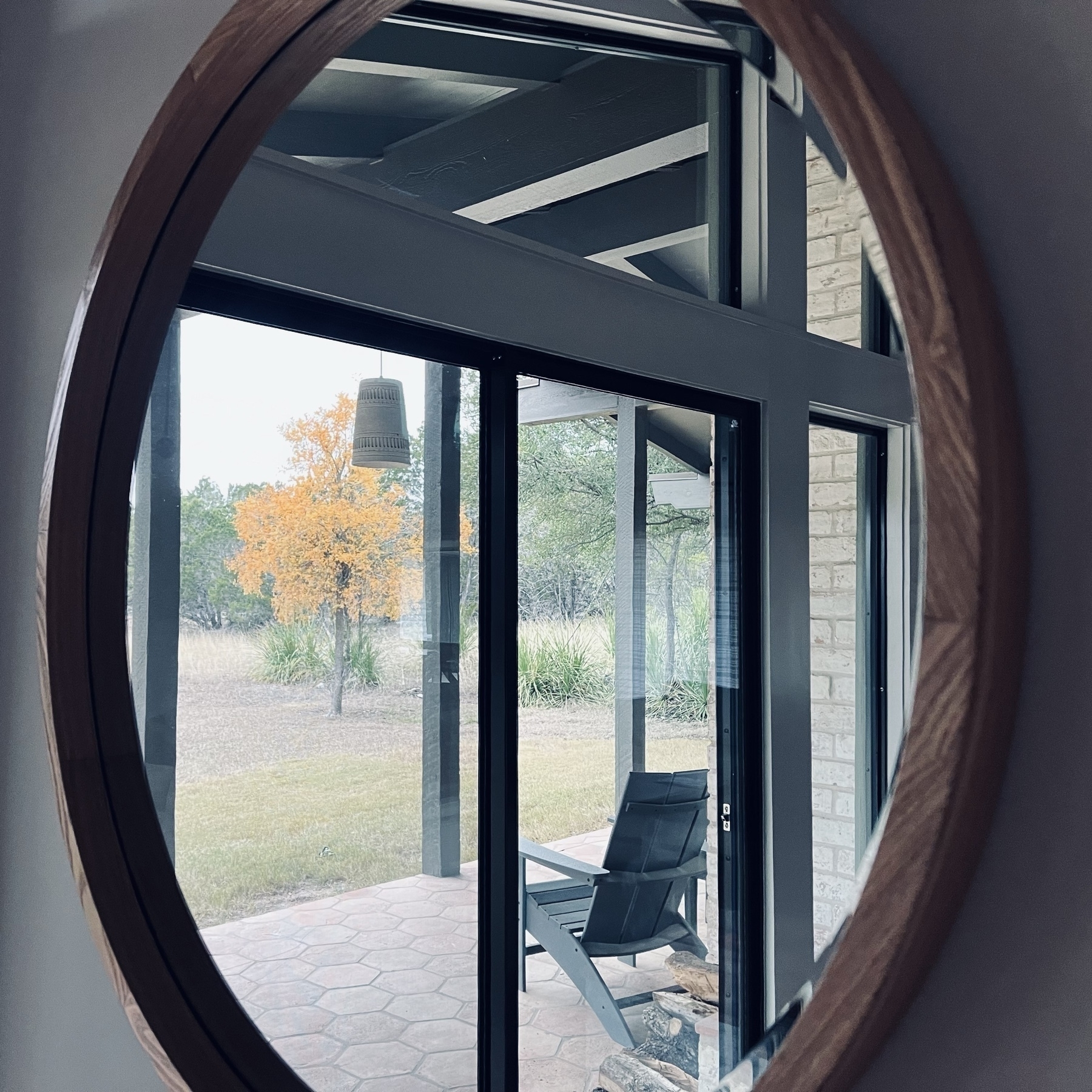 Finished reading: Stealing for the Sky, by Adam Roberts. A terrific brief SF thriller — fast-paced, to be sure, but as always with Adam, there’s much more going on than might first appear. I hope there’ll be at least one sequel. And I hope I can figure out why one minor character is named Stanley Cavell. 📚 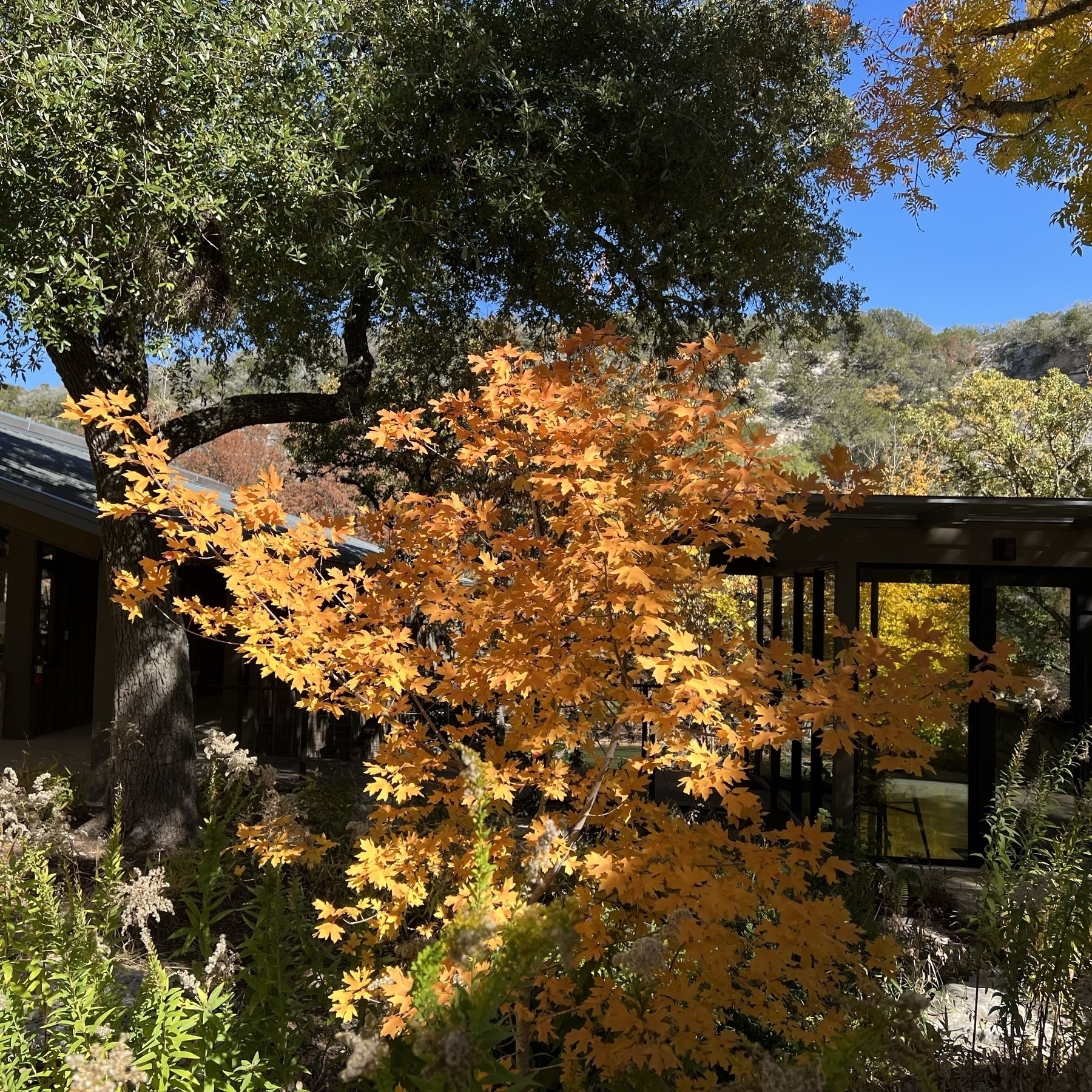 Tyler Adams’s response yesterday to a confrontational Iranian journalist was remarkably impressive. You can see why even at age 23 he’s the proper captain for the USMNT. ⚽️

I am thrilled to have been so wrong about this USMNT side. What I didn’t expect: their defensive consistency and reslilence. Tim Ream is their man of the tournament so far — he’s been massive. ⚽️ 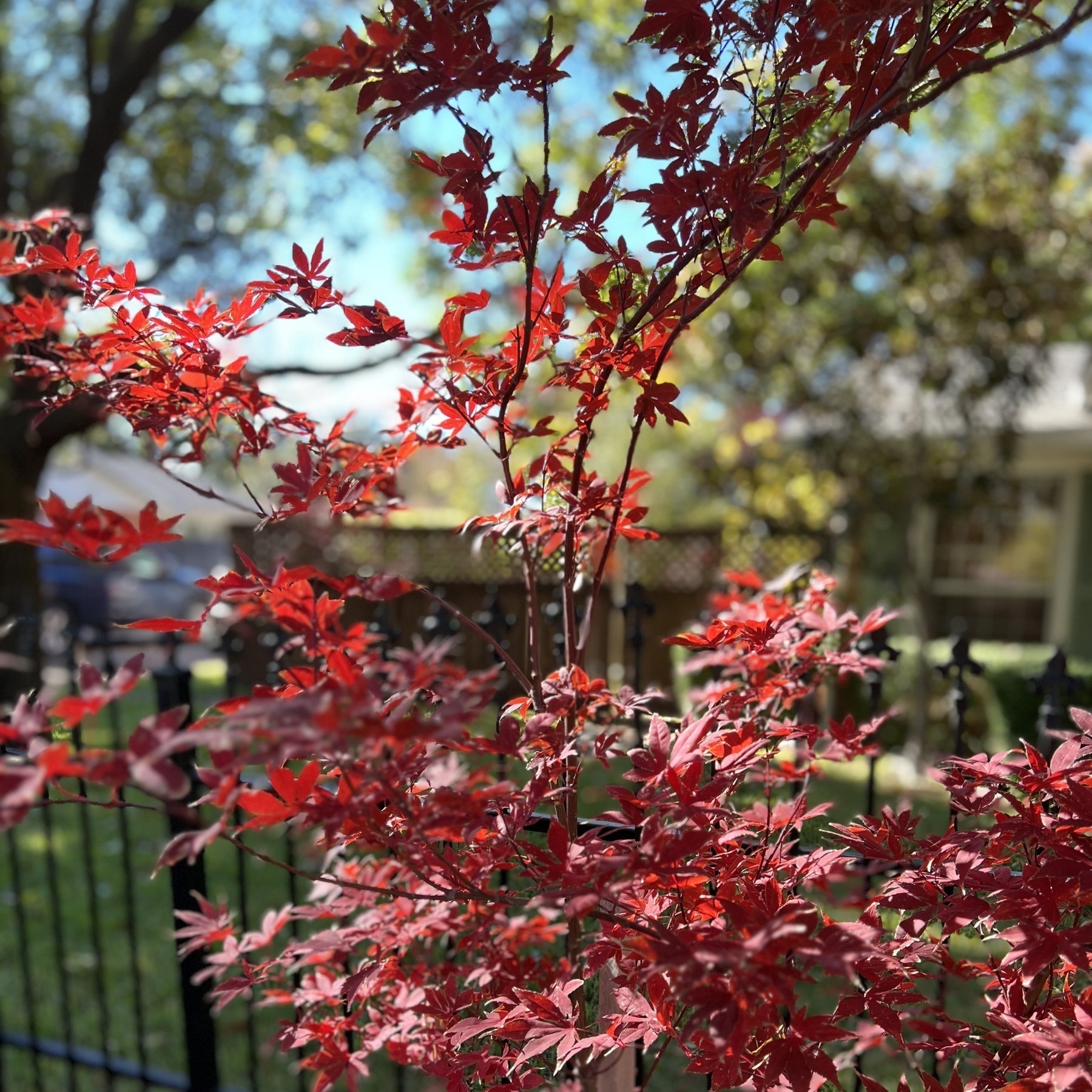 I fervently hope that when I’m gone people will say “He was a right rumptydooler, he was.” 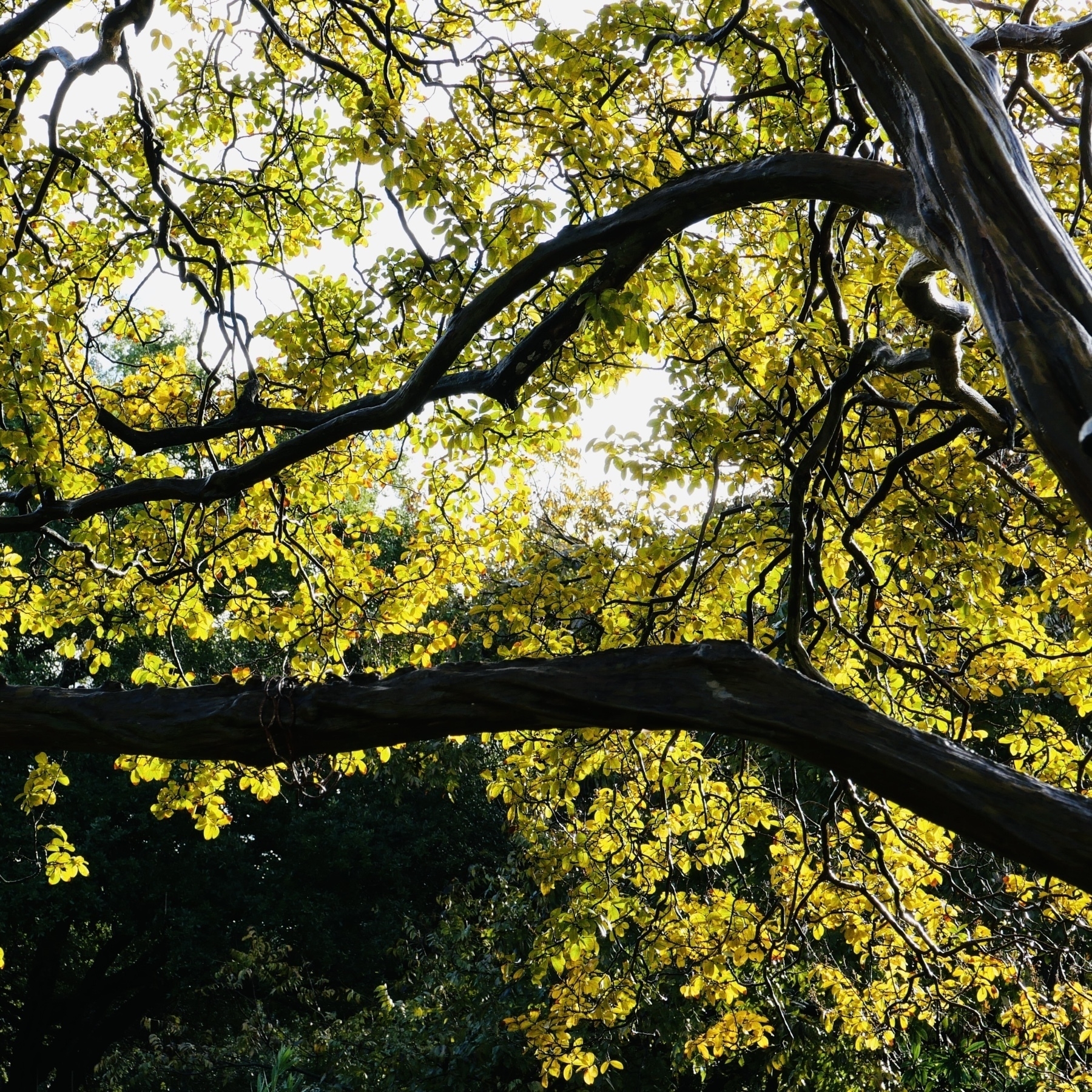 Sun’s out after a few days of (very welcome) rain. 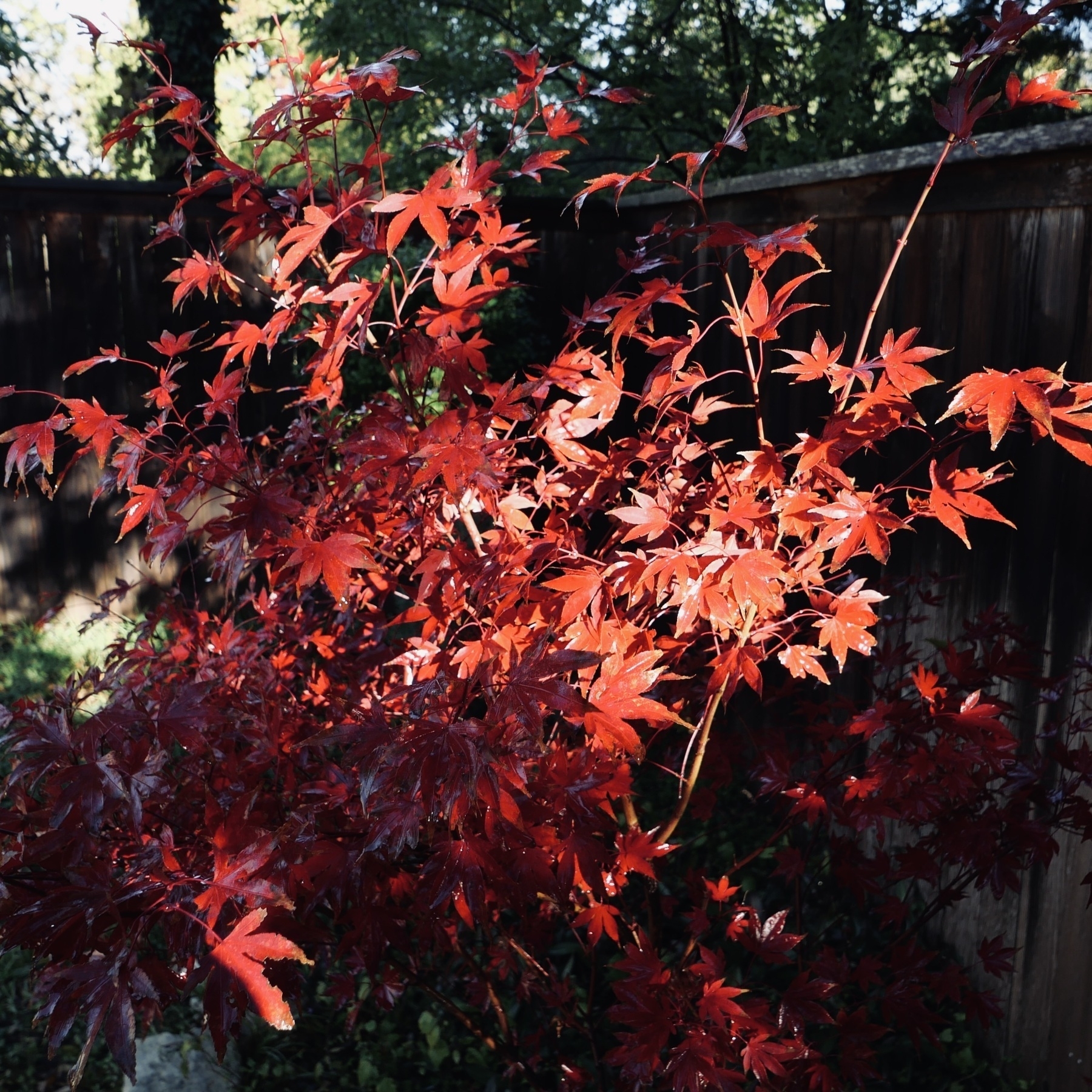